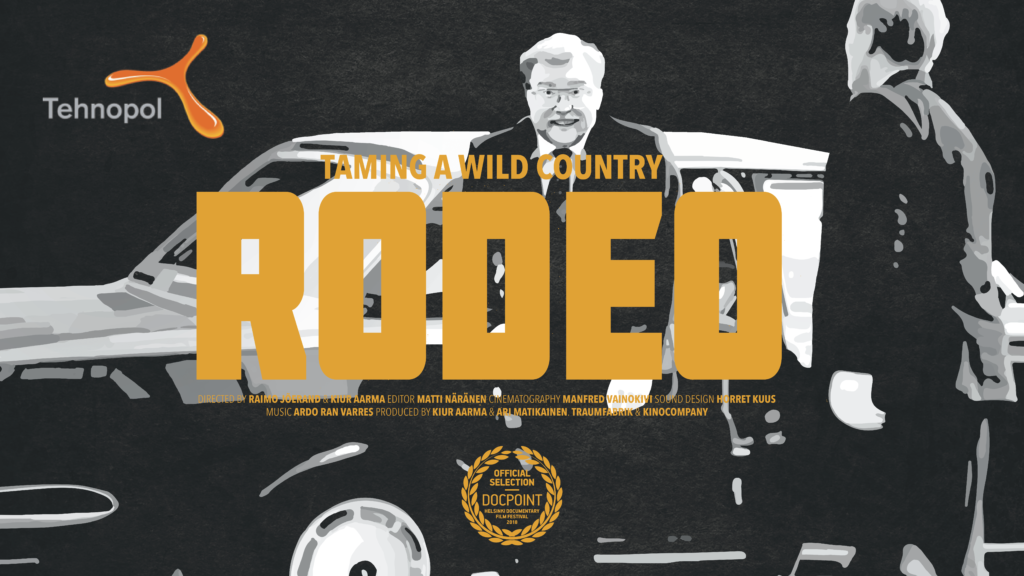 We are celebrating Estonia’s 100th anniversary with a new movie called “Rodeo. Taming a Wild Country.” It’s an eye-opening documentary about Estonia’s first years as an independent country led by Mart Laar’s government.

In 1992, Estonia saw its first free election since World War II. The young republic was in chaos. Still, a 32-year-old idealist called Mart Laar was elected into office and went on to become Europe’s youngest Prime Minister. Estonian-Finnish co-production tells of the first years of independence as the country traveled towards capitalism and out of the Soviet past. Suddenly you could get bananas and pantyhose from the store – if you had money.

FREE OF CHARGE. Everyone is welcome to join us!