PowerUp! 2018 – the development of electromobility will help to achieve energy efficiency 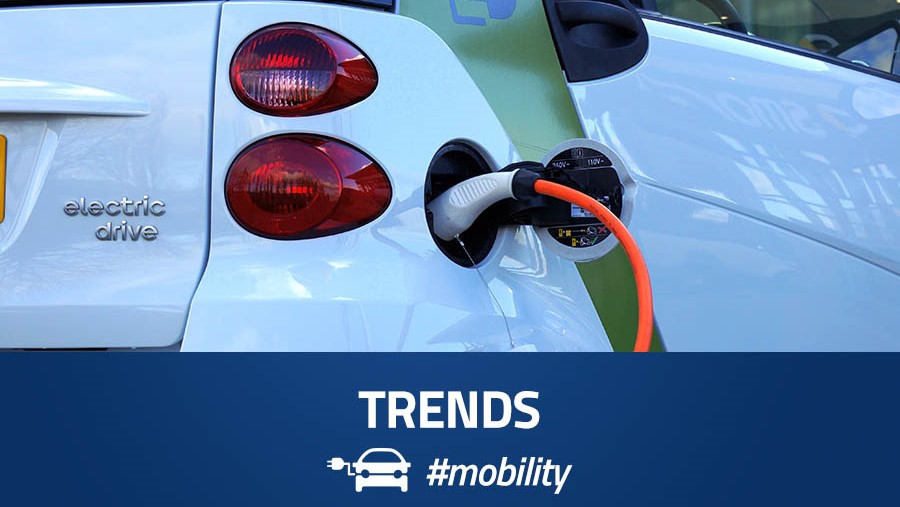 EIT Innoenergy PowerUp! 2018 brings you a blog series: trends in the cleantech sector, where they will present some general trends in the field, recommendations for innovators and examples of successful start-ups. The first blog post is about the future of electromobility and a response to environmental challenges. The introduction of a large fleet of electric vehicles will directly affect the lives of European citizens and the functioning of various sectors of the European economy.

The Swedish car manufacturer, Volvo, controlled by the Chinese concern Geely, announced that all-new car models after 2019 from this company will either be only electric, hybrid, or electric and diesel. Already by the middle of the next decade, Volvo intends to produce 1 million electric vehicles, while being the first major car manufacturer to set a deadline for abandoning gas engines. The German concern Daimler also plans to introduce 10 new electrically powered Mercedes models in its stores by 2022 and predicts that they will account for up to 25% of the total sales of vehicles of this brand by 2025.

Tesla cars are a constant reference point in the field. If Elon Musk had chosen to stick to producing expensive electric limousines, Tesla would probably not be such a household name. The situation changed when it recently began serial production of its first mass market product, the Tesla Model 3 car. In the basic version, it costs $35,000 (half the price of the flagship Tesla Model S), and  when purchasing an electric car, Americans can deduct $7,500 from their income tax bill.

Given the scale of the global development of electromobility – sales of electric cars will exceed 1 million worldwide this year (up from 450,000 in 2015  and 700,000 in 2016) – it raises questions about the pace of expansion of the top-up infrastructure. Tesla promises that it will have doubled its global network of high-speed chargers by the end of 2017, and next year it will increase it by 50-100%. However, all of this needs considerable resources. According to some sources, one Supercharger station costs about $250,000 and it is not surprising that new Tesla car owners have lost the right to recharge their batteries free of charge – currently 2 kilowatt hours costs about 20 euro cents or 1 minute charging – or 34 euro cents.

According to Colin Langana, an investment bank analyst at UBS, the average time to charge a Tesla car is about 30 minutes, while filling the tank with gas only takes 4 minutes. Tesla, in order to compete effectively with blue fuel, needs to invest $1.9 billion to maintain the current charging rate; $2.7 billion if they would like to reduce this time to 22 minutes; finally, as much as $7.5 billion, if they want to attain the equivalent 4 minutes.

Some analysts, however, point out that in 10 years these investments will become futile because the development of technology will accelerate social changes and will result in the lack of demand for owning a car. It can pursue a vision of cars as handheld energy stores like in the electromobility plans in Poland but this conflicts with the growing fashion for car-sharing (the car as a service, borrowed only when it is needed). In the near future, the market of autonomous vehicles is also developing, which will optimize road transport, with it becoming much more efficient and consuming even less electricity.

If you have an innovative solution for mobility, energy, cybersecurity, smart city, and similar sectors, apply to CEE start-up competition PowerUp! 2018! Awards with combined worth of over €45.000, opportunity of €150.000 investment, free business mentoring and pitch training from an international team of coaches – these are just some of the benefits of participation in the competition by EIT InnoEnergy! Apply at powerup.innoenergy.com until 19th of April!

5 main reasons why early-stage startups fail to get funding

Tehnopol’s volleyball court can now be booked via MyGames platform