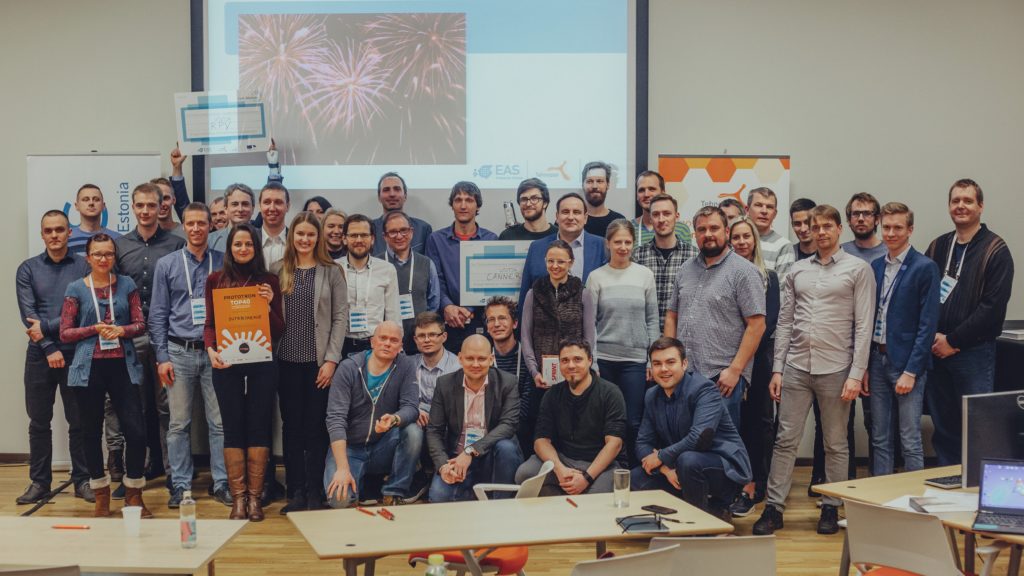 During Tark Tööstus hackathon, which lasted from Friday to Sunday at Science Park Tehnopol, eight teams found solutions to eight problems in Estonian industries, offering various solutions for digitalization and automation, which can actually be adopted following further development. Two teams were declared winners this time – RPV, which came up with a solution for the problem of placing differently sized loads, and Cannery, which offers automated bottling and software solutions to small manufacturers.

The series of smart industry hackathons is one of a number of activities that Enterprise Estonia has implemented, with the goal to bring the industrial sector and the ICT sector together. The digitalization of Estonia’s industries is also called for in the green book on industrial policy, developed by the Ministry of Economic Affairs and Communications.

According to Kadi Villers, Development Manager at Science Park Tehnopol, the hackathon once again demonstrated that putting together people with different competences and shaking them loose from their everyday routines yields excellent results. ‘We saw that there are a number of different problems with Estonian industry, and that industry itself has been unsuccessful in finding solutions to these problems’, explained Villers. According to her, there is often a feeling that there are already so many different solutions and applications in the world that everything that is needed should already be covered, even though bigger and smaller industrial undertakings are unable to find the solutions they need. 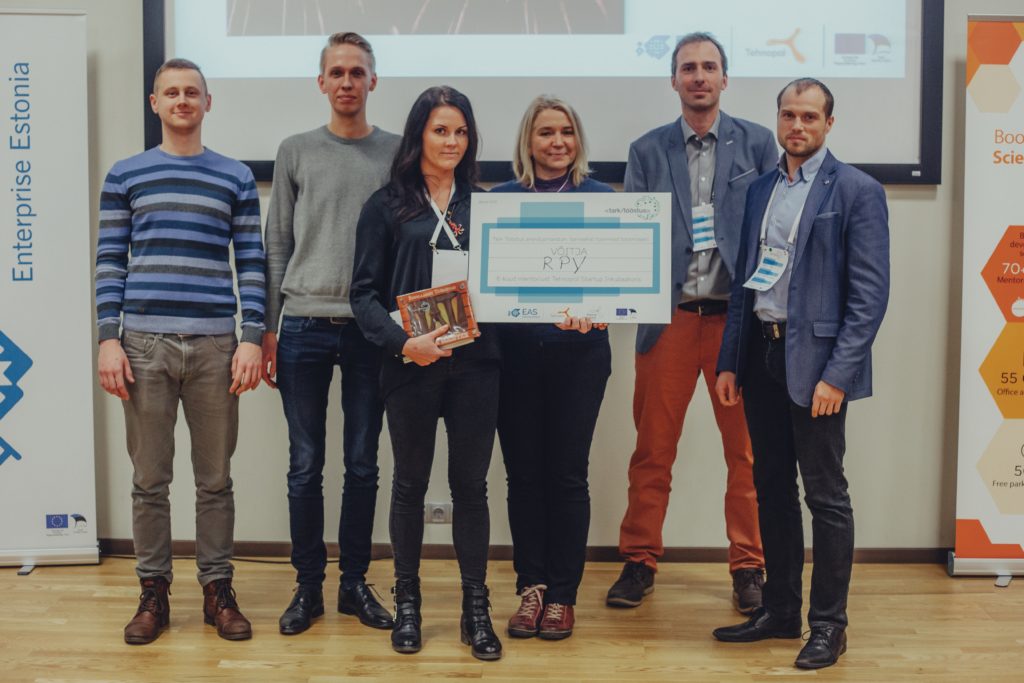 Cannery is dealing with automating the process of bottling handcrafted beverages. Many beer makers wish to bottle their products, but the process is presently too complicated, which means that they have to bottle their output by hand. This is both expensive and inefficient, making the bottling process the biggest cost factor in small-scale production. If bottling usually takes up to a week, then Cannery would allow the same task to be performed in four hours. Cannery would like to offer breweries a full-service solution, namely a bottle filling machine plus software. 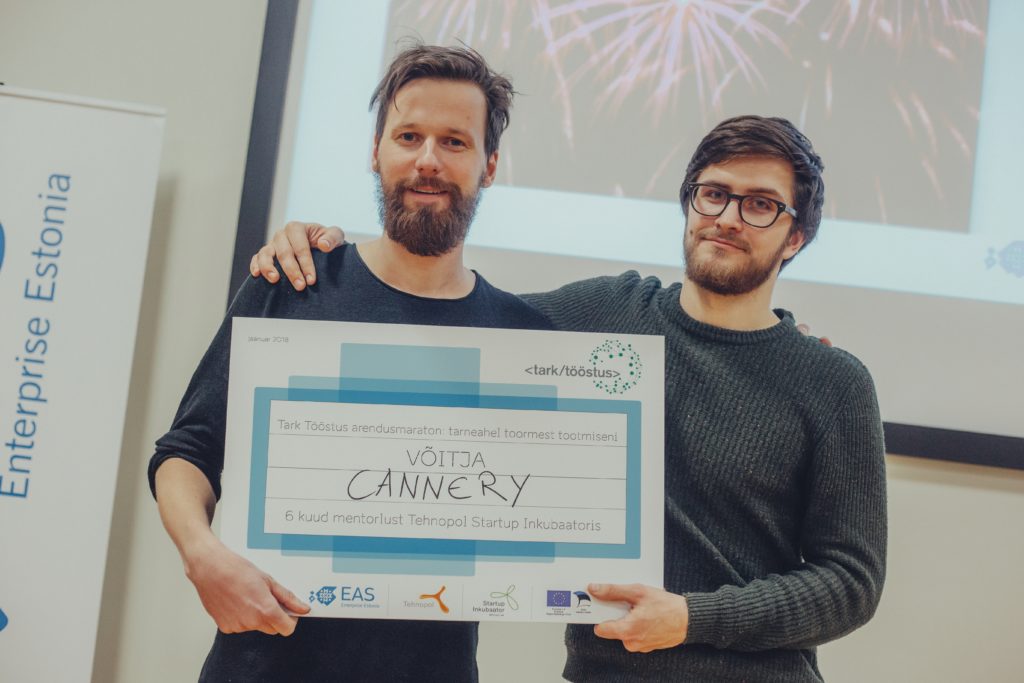 The award for best pitch and Startup Estonia’s special prize in cyber-defence went to the Woodpecker team. Ericsson’s special award for an Innovative and Playful Solution went to RPV. Interchemie got Prototron Special prize and made it into the top 40 for Prototron funding.

This year, Enterprise Estonia, in cooperation with Science Park Tehnopol, started a series of smart industry idea days and hackathons, during the course of which problems standing in the way of the development of smart industry are gathered together and new and exciting solutions are developed. The project is being financed by the European Regional Development Fund.

The next smart industry idea day will be taking place on 8 June!

The state is investing 800,000 euros in making businesses more competitive