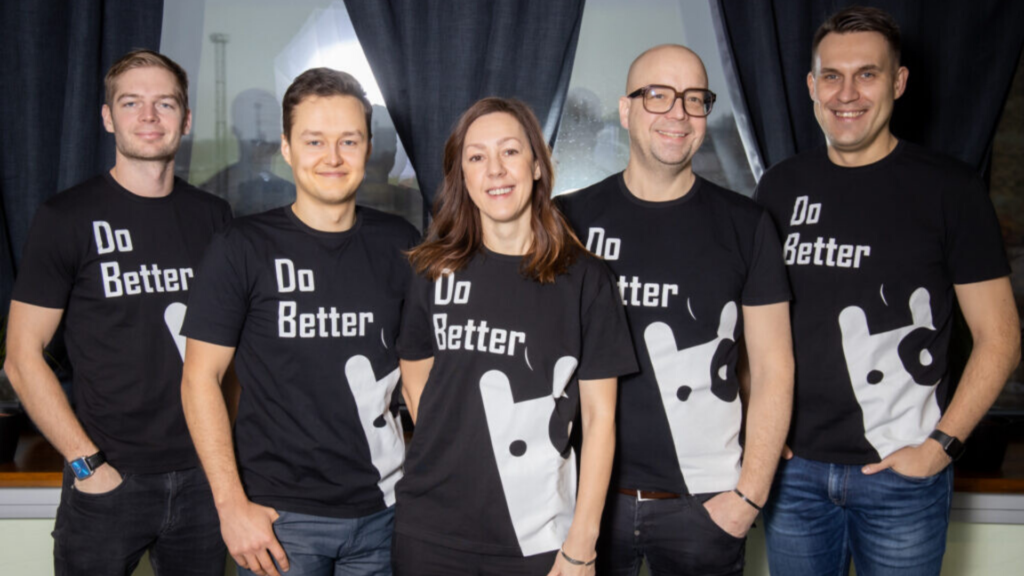 MySpotit, a startup from Tehnopol Startup Incubator, provides companies with options of meeting spaces outside their own offices, has completed the first investment round, having raised more than a hundred thousand euros to be spent on product development and entering new markets from well-known angel investors and top executives.

Martin Villig, the co-founder of the international transport platform Bolt, says what determined the investment decision was MySpotit founders’ lengthy experience in corporate event organisation and their clear goal of forever changing the world of corporate meetings. “Bolt is a fast-growing company, so we need efficient meetings and, consequently, constantly need various spaces: MySpotit makes booking these very easy. In addition, the platform for sharing meeting spaces is a good solution for the companies who find that their own meeting rooms are often empty; they can be used for generating income in exactly the same way as Bolt allows extra income to be made by using your own car or Airbnb helps you share your property with other users for money,” Villig noted.

Robert Kitt, member of the supervisory board of AS Kapitel and TalTech and a former member of the management of Swedbank, said that corporations lose thousands of euros per year because of ineffective meetings: “A recent survey shows that companies around the world waste approximately 500 billion euros per year on useless meetings, which equals the national budget of Estonia times forty-five.”

Kitt added that leaders of large teams are worried about the time and money wasted on meetings, but no alternative management and collaboration method which would be more efficient than a meeting has been devised so far. “I see MySpotit’s potential in the fact that the portal does not only mediate rooms but also specialises in improving the content planning of the meetings and provides executives with future opportunities for creating better and more efficient solutions for their teams,” Kitt explained why he had decided to participate in the MySpotit angel investment round.

Hardi Kinnas, one of the founders of MySpotit, says what makes the pool of investors who have chosen to invest in the company interesting is the fact that a number of well-known top executives representing traditional economy in addition to the names which had proven themselves in the start-up world decided to support the company’s development. “This is a clear sign that the sector of business meetings needs a good shake,” Kinnas stated.

Resulting from the investments, the value of MySpotit exceeded one million euro. Having established a secure foothold in Estonia, the meeting room mediation service will be using the invested funds to continue product development and enter new markets. “We are opening our service in Riga in mid-January and a planning to enter the market of Copenhagen as early as in

the second quarter of 2020. In addition to mediating meeting spaces, we have started product development in a new direction to provide executives with a tool for more effective and meaningful planning of their meetings,” explained Hardi Kinnas, a co-founder of MySpotit.

MySpotit is a platform for meeting room mediation founded in 2018 by Hardi Kinnas, Mikk Puurmann, Timo Mitt and Orangetime Event. The amount of transactions through MySpotit has been growing by more than 20% per month. MySpotit has over 120 clients of which Transferwise, Veriff, Bolt, Helmes, Eesti Energia, Elisa and Telia are the most recognisable ones. In addition to standard meeting rooms, the range of available spaces also includes less conventional locations; for instance, a meeting can be held at the airport, a banquet studio or a wine bar. The company is developing a solution which is to become world’s first assistant for team leaders in creating effective meetings.

How to make innovation in mental health accessible to all?

We can help you organise a professional business event on site, online or in hybrid form