Home News 9 ways how to not fuck-up your startup

9 ways how to not fuck-up your startup 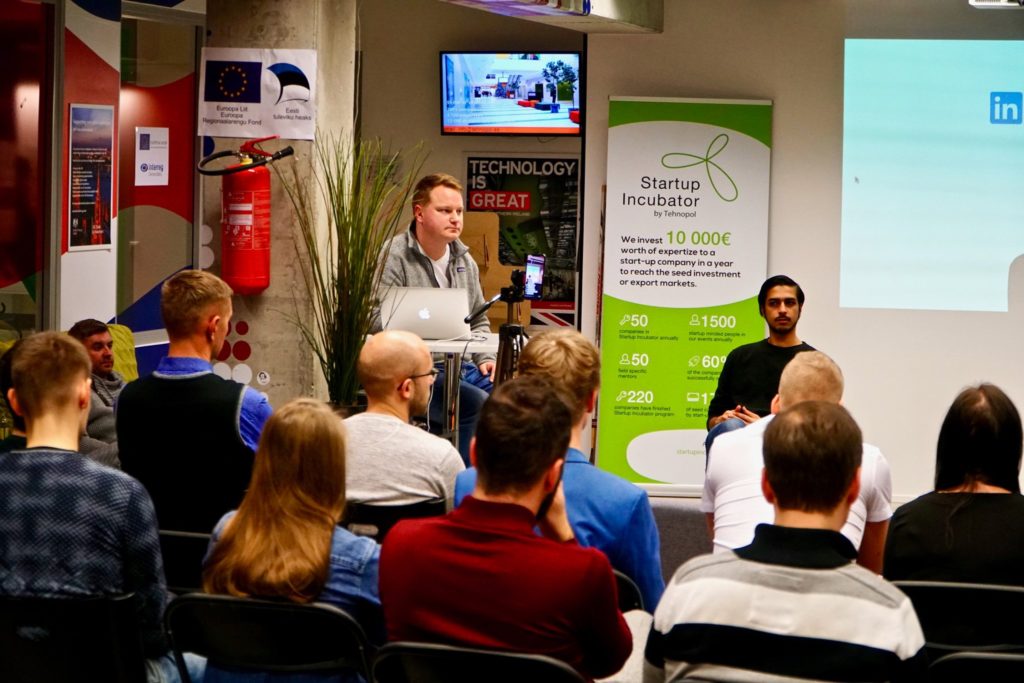 It’s been told that 9 out of 10 startups fail. That is a crazy number of dead startups when considering how many startups are being founded yearly in Estonia. Few days ago we hosted an event with a software development company Mikaels Labs, which helps to build MVPs for startups. Harry Kanistik (Partner&CEO) and Owais Afaq (Partner&CTO) from Mikaels Labs were sharing their long-time experience as entrepreneurs on which mistakes to avoid when doing business. 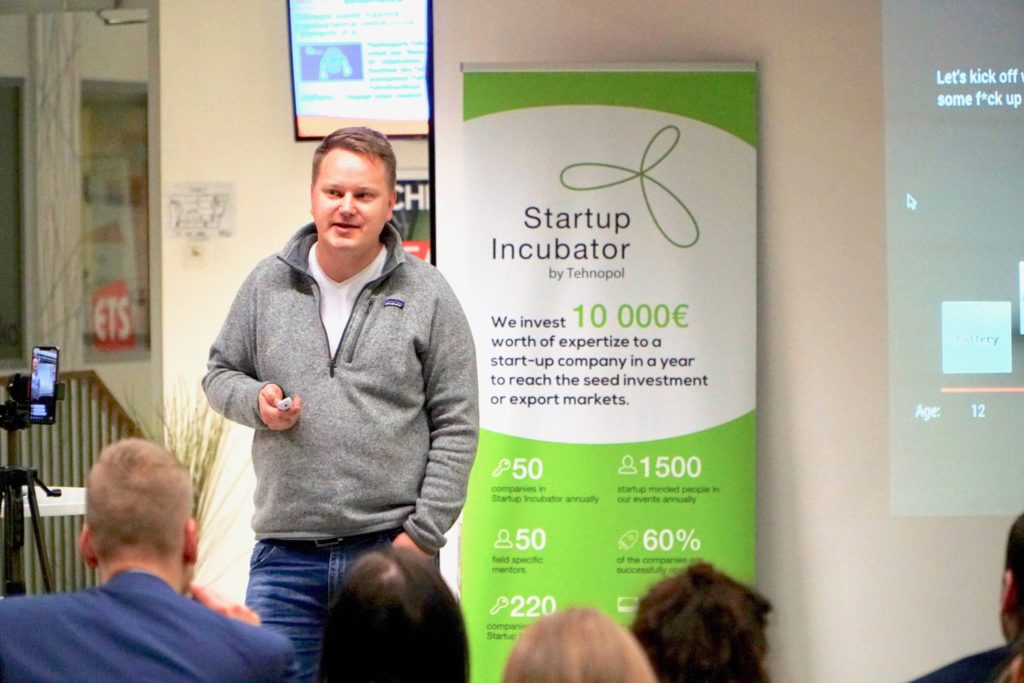 Harry has had several businesses before he founded Mikaels Labs and therefore many fuck-ups to share. Quite soon he understood that maybe he is too young to be an entrepreneur and doesn’t have all the necessary and right knowledge to be successful. He reccommends to have a 9-5 work or working in a startup before you start with your own business, since this will help to avoid all the fuck ups later in his opinion.

Harry shared some of his key suggestions how to not fuck up your startup: 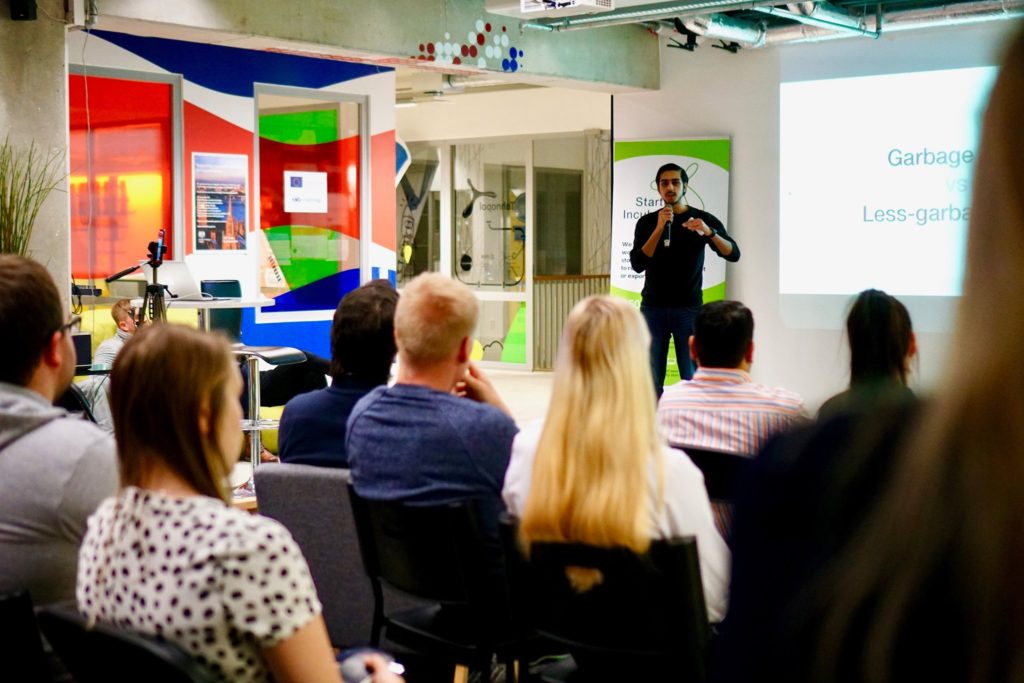 Owais Afaq is a CTO, he shared his experience with “tech fuck ups” and how to build your product development team if you don’t have CTO or technical co-founder. Usually startups have an idea, which leads to human problems. Very often it doesn’t go as planned and you learn the hard way. These are his key learnings: 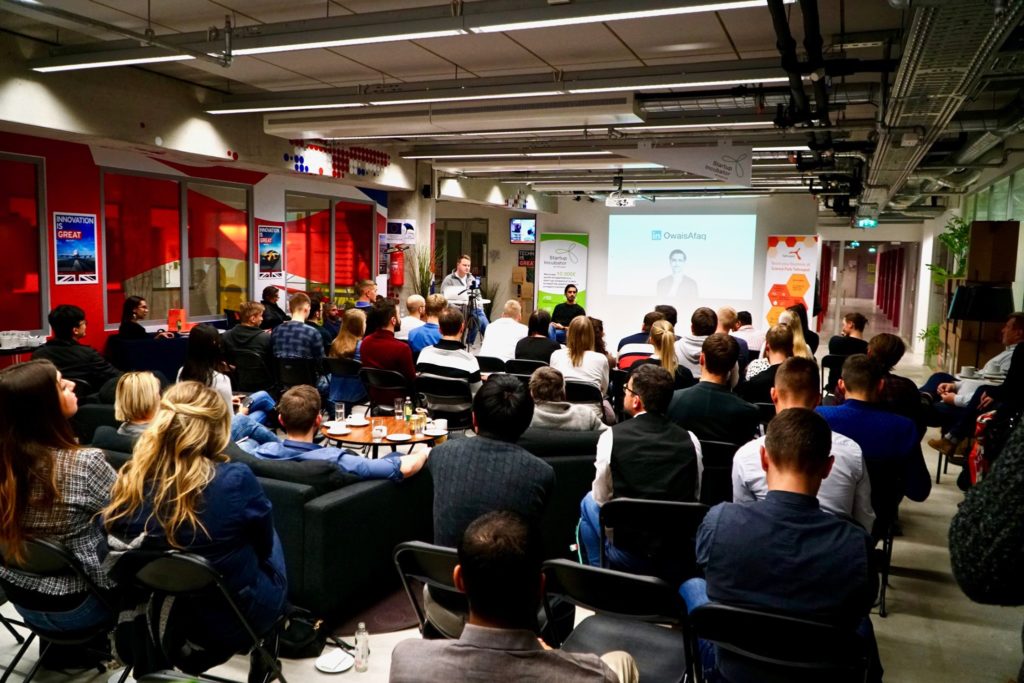 See the pictures of this event HERE.

Startup Incubator client Questcity is looking for your support!

Young startupreneurs from Estonia, Finland and Latvia got a bootcamp-boost from NOCCA